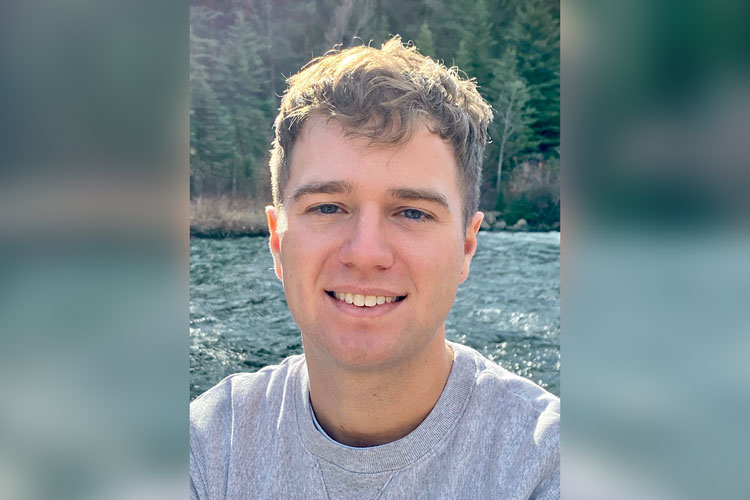 Motivation has been a central focus for several psychological researchers and theorists over the past century. This extraordinary interest has led to invaluable insights into the forces behind human behavior; however, it has also led to an abundance of different theoretical frameworks. Whereas earlier theories viewed humans as passive organisms that merely react to their environment (Weiner, 1992), later theories depicted humans as self-driven (Deci & Ryan, 1985). Further, some frameworks have emphasized the effect of an individual's capability beliefs and environmental factors, such as available resources or feedback, on processes that regulate behavior (e.g., Bandura, 1986). Others have emphasized motivational processes related to emotions, goals, or both (e.g., Deci & Ryan, 1985; Festinger, 1957; Wicklund & Brehm, 1976).

Ford (1992) developed motivational systems theory (MST) to bridge the gap between several theoretical frameworks. He established a broad unifying framework that noted the significance of motivational processes related to goals, capability beliefs, and emotions. Consequently, MST recognized motivation as the dynamic interaction between goals, personal agency beliefs, and emotions and provided precise definitions of each concept. Therefore, we propose that MST may serve as a possible framework for understanding motivational processes in trauma adaptation. This proposition is due to the theory's specific and broadly applicable definitions of these three components.

However, we also recognize that developing or identifying instruments for assessing each of the three components is needed before thoroughly evaluating these motivational processes during trauma adaptation. Therefore, creating a measure for determining personal goal content was deemed appropriate as MST uniquely provided a theoretical taxonomy of all possible desired consequences for humans (Ford & Nichols, 1987). To develop a measure capable of capturing the 24 goal orientations proposed by MST, we gathered a sample from a general online population (N = 740) and performed a confirmatory factor analysis. Our final model retained all 24 goal orientations.

The development of the new measure will allow future researchers and interventionists to evaluate how people direct and organize their behavior (i.e., by identifying what desired outcomes people strive toward). For example, in the traumatic stress field, researchers can use the measure to understand better how trauma survivors direct and organize their efforts to manage traumatic stress. Future research may also utilize the new tool to identify the relationship between goal patterns, trauma type, and prototypical patterns of disruption in normal functioning following exposure to a traumatic event.