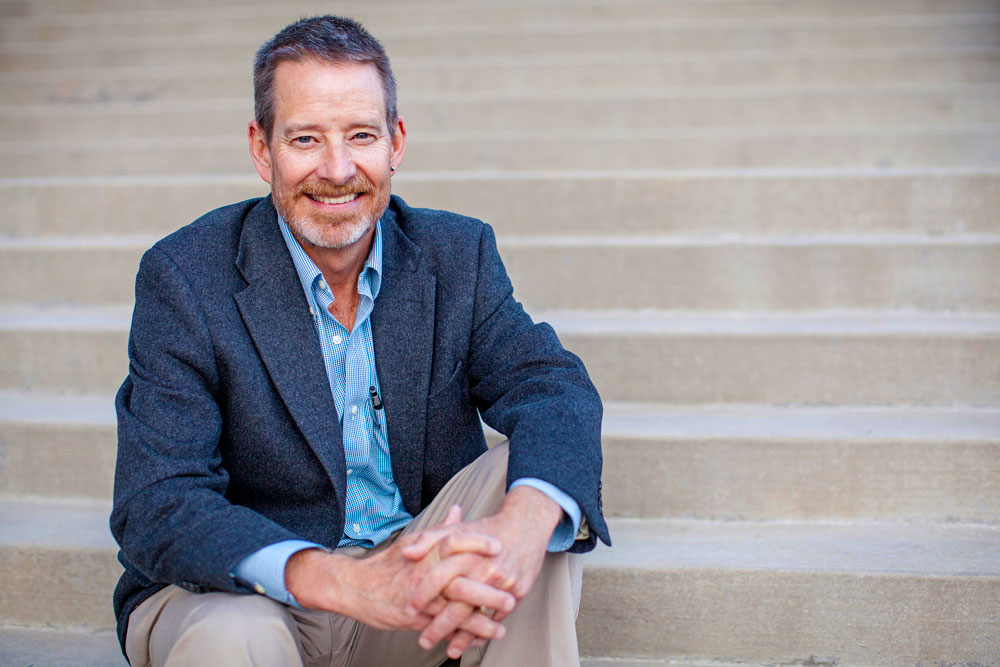 I recently read an article by Dr. Ibrahim Kira on systemic trauma which described a concept extremely important for my Director’s Corner piece. In the article, Kira discusses a range of traumatic experiences such as acts like physical or sexual assault committed by a single person, as well as environmental traumas such as natural disasters or car crashes. He then shifts to more system-based atrocities where a collective group or government commits acts that can affect an individual or group. He states: Systemic trauma is “defined as a stressor caused by one social system or group upon an individual member(s) of the same and/or different systems or groups.” Kira suggests that this type of trauma is different and potentially more traumatic, depending upon the goals of the collective perpetrators. The most glaring example of this type of systemic trauma is genocide. We are all aware of well-known cases of genocide such as the Armenian Genocide in 1914 and 1915, the Holocaust in WWII, and the systematic killing of Tutsi citizens in Rwanda in 1994, among others that have occurred throughout human history.

Today, we are all watching in horror as a systemic or collective trauma is being inflicted upon the people of Ukraine. Vladimir Putin and his government have the explicit goal of dominating and oppressing the Ukrainian people. As war rages and the Russian military terrorizes and deliberately targets civilians across Ukraine, millions have fled to other European countries to seek shelter from annihilation. Images of children with their mothers huddling together in trains or at border crossings fill our screens every day. The refugee crisis that has unfolded thus far, with over 4.5 million people fleeing Ukraine, is hard to fathom. Poland alone, with a population of around 38 million people, has taken in 2.5 million refugees. Can you imagine the stress to food supplies, available housing, utilities, transportation systems, social and medical services, and educational institutions, with an overnight influx of nearly 7% of a nation’s total population, with many of the individuals being severely traumatized? By comparison, that would be proportional to the United States taking in an additional 23 million people. That would be the combined populations of the 7 largest U.S. cities (New York, Los Angeles, Chicago, Houston, Phoenix, Philadelphia, and San Antonio). It seems highly unlikely that here in the U.S. we would be able to effectively cope with a systematic challenge of this magnitude. However, that is exactly what is happening in Europe.

At the Lyda Hill Institute for Human Resilience, we are committed to offering support around the world for population-based resilience interventions. Our resilience-building GRIT program (see grit.uccs.edu) has already been used in 18 countries around the world to assist with the psychological fallout related to the COVID pandemic. GRIT teaches individuals how to spread mental health resilience throughout their social networks and communities. War, including the atrocities witnessed today, such as mass killings, rape, and torture, have long and multigenerational impacts. This trauma propagates cultural hatred and revenge, as well as cross-generational (even genetic methylation) effects. I see this refugee crisis as an important part of a larger population-based trauma that we must confront to find effective resilience-based solutions. Across the globe, as the climate crisis continues and natural resources such as food and water become scarcer, history has shown that system-based violence will increase, resulting in the displacement of millions. At the Lyda Hill Institute for Human Resilience, it is central to our mission to find innovative solutions to address the mental health challenges associated with these traumas, and to help the individuals who are and will be suffering as a result.