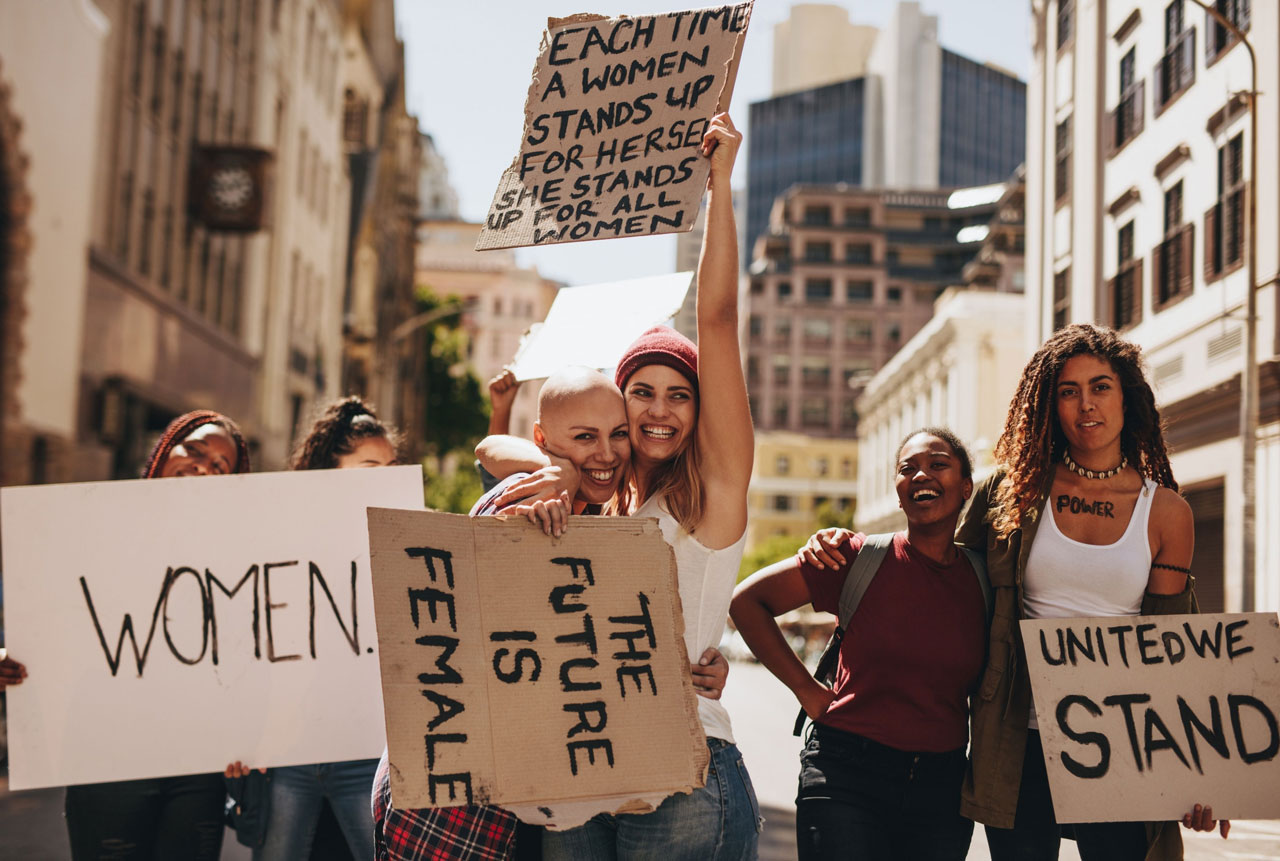 On September 24th, the Institute held its first virtual symposium focusing on sexual violence as a global issue. The symposium was chaired by the Institute’s Director of Research Operations, Dr. Heather Littleton, and was designed to coincide with the publication of a special issue of Psychology of Violence on the same topic. A total of 146 individuals attended the symposium live, including students, researchers, and clinicians from across the United States, as well as eleven countries outside of the U.S.

The symposium featured seven speakers, all of whom were authors on papers published in the special issue. The speakers included international experts on sexual violence as well as doctoral students and postdoctoral fellows who represent the next generation of sexual violence researchers. Three of the presentations discussed sexual violence experiences among marginalized and minoritized populations, including sexual minority individuals and Arab Americans, with an emphasis on unique risk and resilience-promoting factors in these populations. Three of the presentations focused on the role of system-level factors, including laws, attitudes, norms, values, and environmental stressors on the prevalence of sexual violence in a society/country as well as on the post-recovery experiences of survivors including help-seeking behaviors and the impact of the violence.  Finally, one presentation provided a review of research on the prevalence of sexual violence in different global regions.

Overall, the presentations highlighted the need for more work on the sexual violence experiences of a number of minoritized and marginalized groups, including some that focused on identifying key and unique risk and resilience-promoting factors among these populations. Further, presentations also served to document the fact that sexual violence remains a largely hidden epidemic in many regions of the globe. Finally, the presentations demonstrated the power of interventions at the broader system level to both reduce sexual violence as well as increase resilience among survivors. A recording of the symposium can be viewed at Global Perspectives on Sexual Violence Symposium Video - YouTube